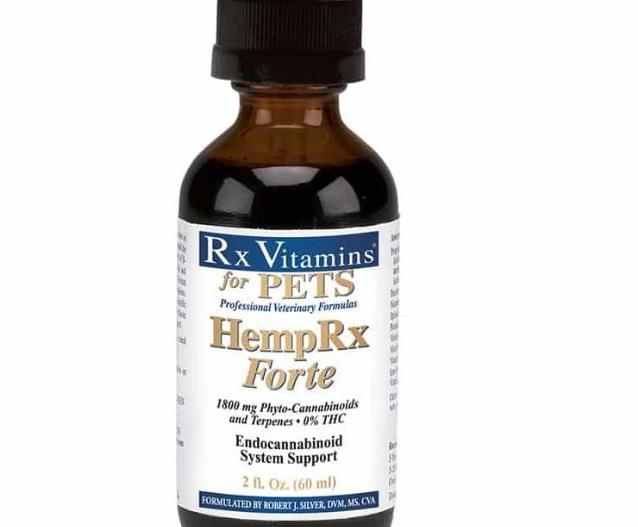 Let me give you a little intro. I am an integrative medicine veterinarian at Pet Wellness Center in Ft Myers, Fl. For over 25 years I have been using out of the box treatments like homeopathy, chiropractic, herbs etc to help our animal families. I voted NO to the first referendum on legalizing marijuana for medical use as I believed that would legitimize recreational use that I still stand opposed to. This is for several reasons that we cannot get in to here.
The second time the referendum came around, I had become educated and voted YES. It is still a HUGE problem for people to acquire this type of medication even though the will of the people clearly indicated that we want it available for people who are needlessly suffering, needlessly and unknowingly still becoming drug addicts created by their own physicians.
Before I go on, here is the most important take home message for pet lovers: do NOT ever give active THC or marijuana to an animal. Dogs are more sensitive to it than even cats are. They have hundreds of times more THC receptors in their nervous system than we do and when given “pot” can have something called “static ataxia”.  This means that they cannot figure out how to handle their body or where it is in space-time and will just stand there confused and perhaps frightened but looking “stoned” to the human. It has got to be a most unpleasant disquieting experience for the poor creatures. They often end up in the emergency room with disorientation, respiratory depression, dangerous changes in blood pressure, even seizures and coma, and if they ingest enough they can die.
I became enlightened as to the medical possibilities of hemp at a holistic vet meeting when Dr John Silver gave us a scientific presentation on Cannabis a few years ago. Here follow the highlights for you.
Most of us did not know that Hemp was and still is elsewhere a major agricultural plant used in the manufacture of ropes, textiles, paper and more. Many of us eat hemp seeds.  It is an incredibly useful plant that is illegal for us to grow.
Nature’s varieties have been bred over the decades to have more and less THC than the original Cannabis Sativa , and now there are many varieties that pretty much have no psychoactive (mental or disorienting) effects and seem totally safe for our pets when properly prescribed, and are used extensively by alternative vets.
When I read about its purported benefits, I thought “yeah right” another snake oil. After Dr Silver’s lecture, I understood the why of it. Turns out that almost all God’s creatures have cannabinoid receptors in virtually every organ system of the body.  This was amazing to me! We produce our own endo cannabinoids (inside, self- made is endo).
For this reason, hemp can have an amazing positive effect on the ailing body’s system and perhaps even be anti- aging. I am currently using it for many conditions, including seizures, immune problems, digestive issues, behavior/anxiety.
It is completely non-scientific and irrational to have this valuable herb as a Schedule One drug—meaning no medicinal purpose and dangerous. It is clearly shown in daily use to be very helpful. I tell my clients if one formulation does not work for their pet, then they should try another one because their cocktail of active medicinal phytochemicals (phyto means plant) vary. In our somewhat schizophrenic regulatory times we have a government that says it is dangerous and has no medicinal value and the same government is selling permission to major drug companies to find patentable (profit producing) isolated chemicals from it. As they say “only in America”…. 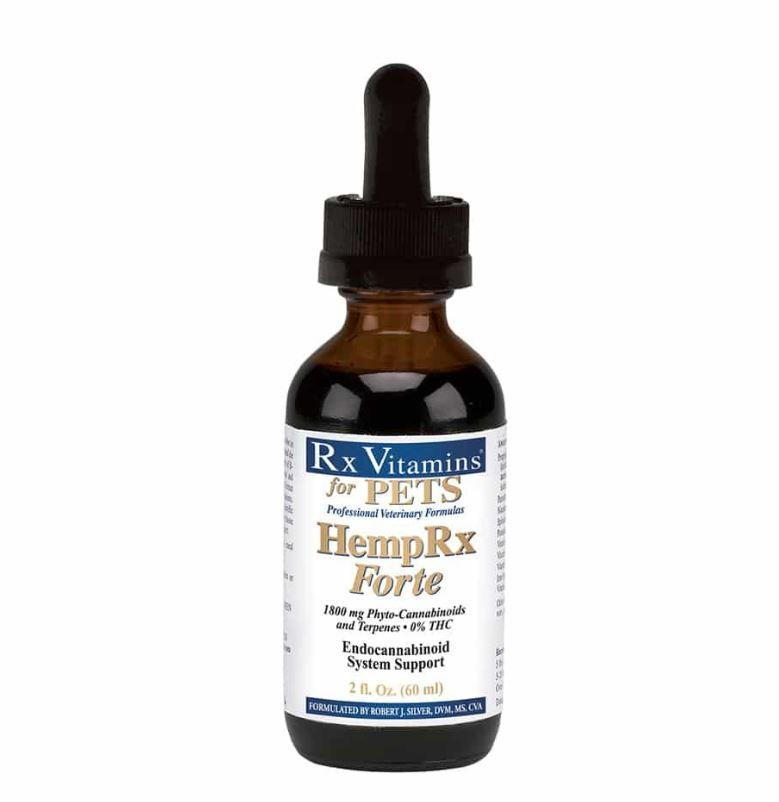 Crazy times and in the meantime real suffering that is preventable continues.
In summary, yes, talk to your vet about its potential use for your pet’s wellbeing.

We look forward to hearing from you

Find us on the map